There’s this website [SR] that all bloggers know it’s a fake one. Its only purpose is entertainment: on this website anyone can produce a news story and distribute it as a real one, e.g. as an April Fool’s Day joke for their friends. But the latest events have really hit the rock bottom of Macedonian media space. Namely, this very website ran the news story, with all the typos and poor grammar in the Serbian text, with invented toponyms and archaeological faux-pas, of the discovery of the grave of Alexander the Great [SR]. In addition to the fact that somebody tricked the public for unknown reasons, the biggest of all is that all serious mainstream media in Macedonia fell for that. If there is a media outlet that could be called ‘serious’.

We live in an age where control of information seems enormous. New media are a double-edged sword and one should be extremely careful when it comes to speculations. We mustn’t forget that they are a free tool accessible to everyone. Thus, at any given moment anyone can consume, but also ‘produce’ information. Control of the information flow, coming from so many different sources, becomes impossible. We live in a time when everyone is making or writing their own history. Give me 2-3 pieces of information, and I’ll construct any archaeological truth that you want [MKD].

In order for everything to be in the spirit of our antiquisation, another ridiculous news story appeared in the media the other day, as a good marketing ploy for the historian Donski and his latest book. Namely, last year he apparently visited a psychic in the US, and at that spiritual seance the ghost of Alexander the Great appeared as his ancestor [MKD]. The ghost was speaking in a ‘comprehensible’ language [MKD] and told everything, except the location of his grave. Such a pity, we could’ve really found it.

First and foremost, any information must be checked with at least three independent sources. Good God, even I—a non journalist—know that. It is nebulous to distribute news about anything connected to archeology without going in the field, even about the tomb and the spirit of Alexander of Macedon in person. Unless one checks all the options and removes even a shadow of doubt, the scientific public should be spared of such turbulent, emotionally charged media observations.

I suppose that the historians and the archeologists will continue to keep mum about these events [MKD], just like they kept silent about the world’s first hamburger, the Copper Book, the Hunza and the Kalash, the Rosetta Stone affair, etc. There’s nothing worse than such silence and ignoring, because it implies silent approval of such hypotheses and theories. We as society slowly move closer to the axiom “that the land has always been ours,” aiming to provide an united and monolithic view of a historical walkabout from the Paleolithic to Tito, even though some of the episodes are not quite “safe” and lead to the above mentioned failures of reason.

The view that history is a science based on immaculate myths, lacking elements that would contradict the fragile “officially ours Macedonian evolutionist schema” deserves criticism. We do not need to lie [MKD] – the truth is enough, no matter what it is. In spite of the fact that the same tendency spans from Greece to Sweden – recent research showed that national myths of all European countries are almost identical [MKD]. Dissemination of such trivial information provides a fake image to the world about strengthening of our identity (esp. the ancient Macedonian part), while lacking the scientific approach, published scientific papers and documented archeological findings. I really can’t see why we should use a technique of self-identification through denial [MKD] to confirm any type of identity.

To conclude, I think that the Macedonian journalists covering culture, and especially the topic of history->identity should get more education about archeology as a science which deals with societies of the past, not the present. I for one would speak at such a seminar or a workshop. If need be, pro bono. 🙂 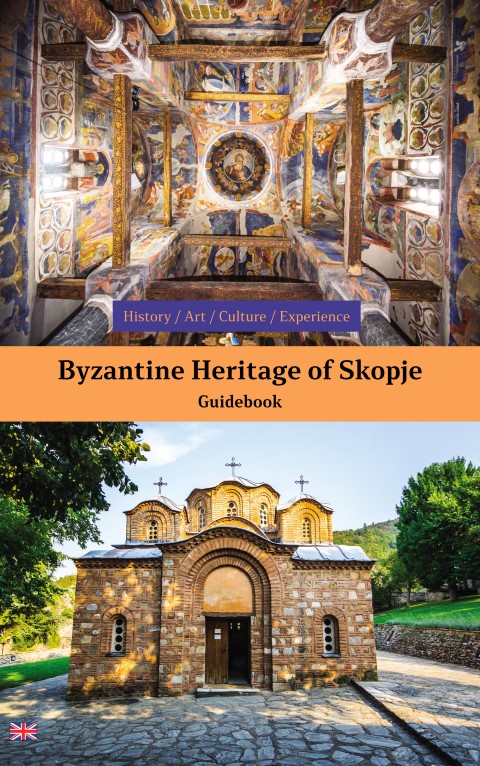 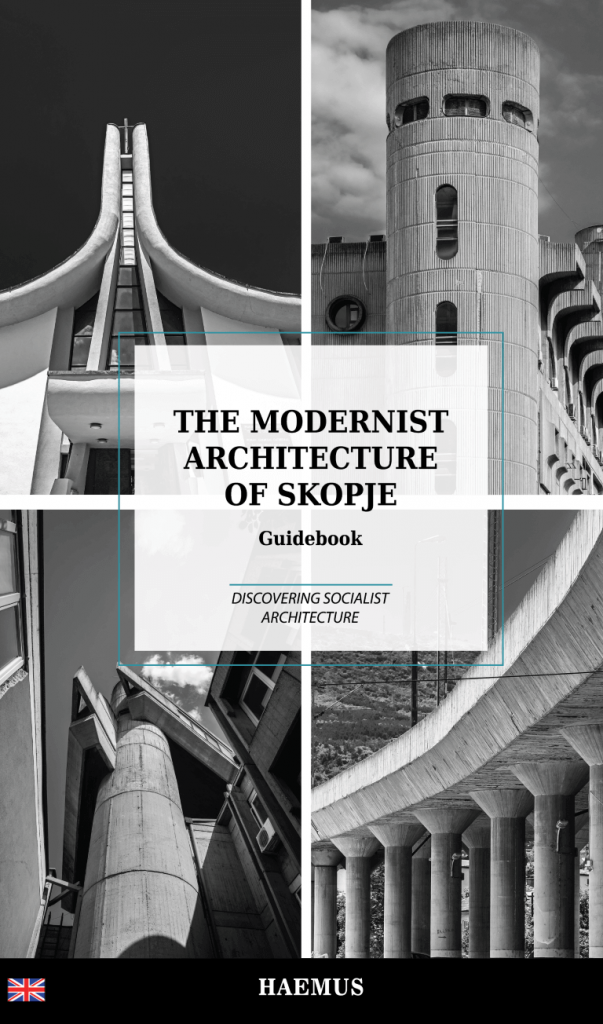 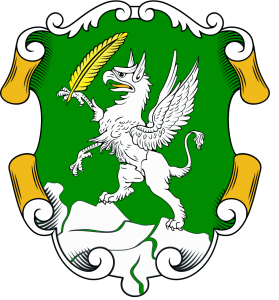