Besides such formal conflicts between self-contained individual classical works, there were cases of outward clashes between an invading aggressive classical manner and inherent, existing regional idioms of design. This was repeatedly the case with a type of urban renewal that historian have called antiquisation.

Antiquisation is a term coined by architectural historians to refer to the Renaissance practice of giving a city the appearance of ancient Rome or Athens through the introductions of structures organized in the classical mode. These were occasionally temporary, as in the case of the “cérémonies à l’antique” – public events of a political content – but more frequently permanent. This phenomenon became visible in Rome and Florence and in the other major Italian towns around the fifteenth century and spread through the cities of the north – Lyon, Paris, Antwerp and London – throughout all the world, up to our times. 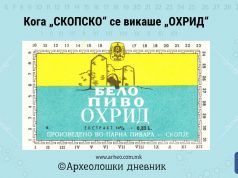 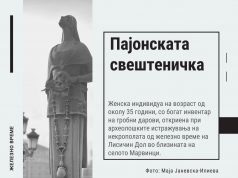 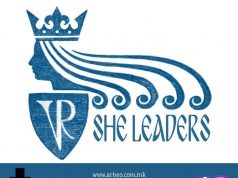