Fortunately, scientists around the world are working, and they are displaying their work in front of the public without any sensationalism. There are some recent discoveries and new methodologies around the globe, I have been interested in:

Comparison of cave handprints – male/female
What was the women’s role in prehistoric culture? 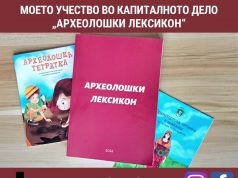 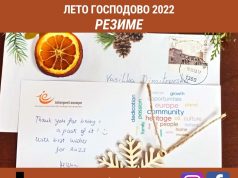 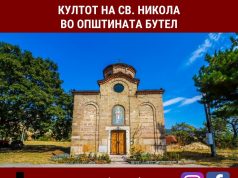