In this picture made available by Szczecin University’s Department of Archaelogy on Monday, Feb. 1, 2010 one of three Neanderthal teeth discovered in Poland is pictured . A team of Polish scientists say they have discovered three Neanderthal teeth in a cave in the southern part of the country. Mikolaj Urbanowski, an archaeologist and the lead researcher, said Monday that, although Neanderthal artifacts have been unearthed in Poland before, the teeth are the first remains of Neanderthals themselves discovered in the country.

Cave men weren’t obese. That’s the inspiration behind a new weight loss craze in America. Paleo-dieter Vlad Averbukh allows himself fruits, vegetables and meat — anything that can be eaten raw — but no dairy or grains, following an adapted version of the feeding habits humans followed during the Paleolithic era.

Before Lucy came Ardi. After the archaeologist found the new earliest hominid, the story of humankind is reaching back another million years as scientists learn more about “Ardi,” a hominid who lived 4.4 million years ago in what is now Ethiopia. The 110-pound, 4-foot female roamed forests a million years before the famous Lucy, long studied as the earliest skeleton of a human ancestor.

The photos and content courtesy of AFP and AP. 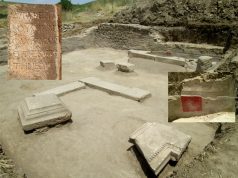 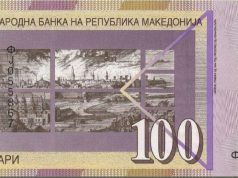 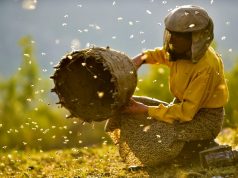